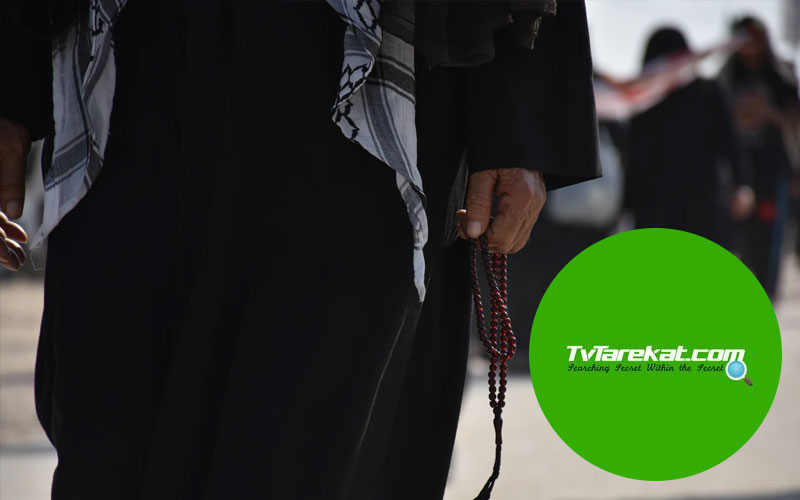 A Media channel for deep learning of Islam in sufism, tauheed and tasawwuf, the basic learning which been taught by many of tareqa group in the world. Sufism is a mystical and ascetic Islam practiced by tens of millions of Muslims. Known as “Tasawwuf” in the South East Asia region, in the West it is often erroneously thought of as a separate sect. The most well-known “tariqa” in the Western world is the Mevlevi Order, founded by the followers of the 13th Century Persian poet and mystic Rumi after his death in the Turkish city of Konya. The Mevlevi Order performs the Sufi practice of “dhikr” in a musical ceremony and dance, giving them the moniker “Whirling Dervishes.” 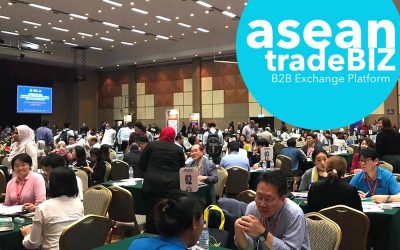 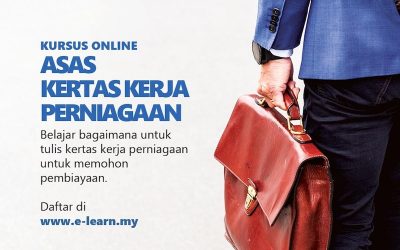 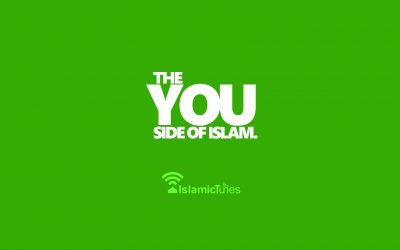 This site uses Akismet to reduce spam. Learn how your comment data is processed.

AseanTrade.BIZ is B2B Business Matching Platform to connect wholesalers, distributors and producers in the one platform who targeting for Asean, South East Asia and global market. Customers can also be governmental institutions which might have annual contracts for...

E-Learn.my is an initiative by IslamicTunes Network PLT to democratize learning to the masses, adopting the Massive Open Online Courses (MOOCs) framework to allow its users to subscribe to the many e-learning courses made available on its portal, as well as the...

IslamicTunes is an information and exchange platform dedicated to promote and encourage Muslim friendly content such as music, audiocast and video to the people of the world. We are community-based, driven to support global initiatives in fostering knowledge exchanges...

House of Tie Dye is an online business we setup to sell our original design t-shirts and other apparels.

BMF.FM is an online radio and broadcasting station featuring muslim entrepreneurs, an initiative of Loonaq to contribute to the Buy Muslim First #BMF campaign to help raise the economy of muslims and muslimahs.